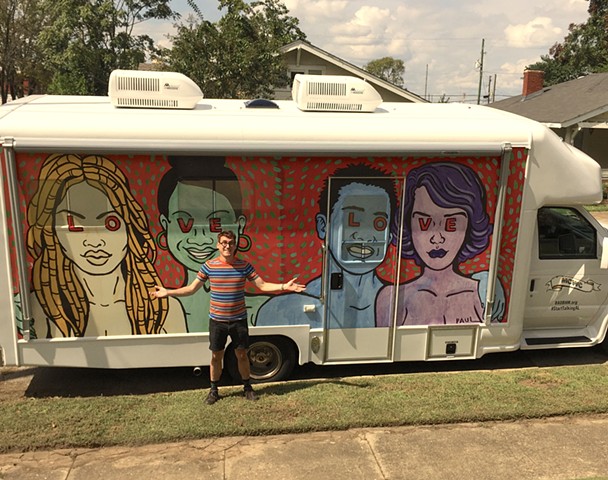 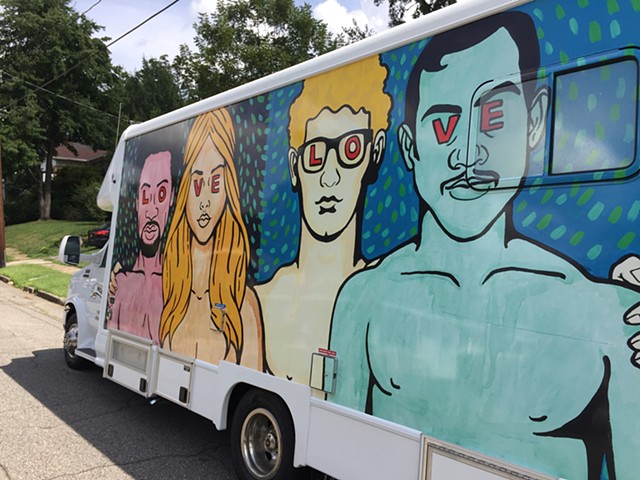 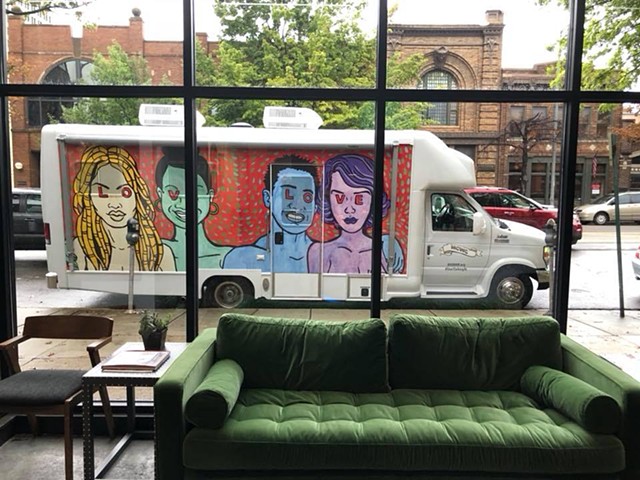 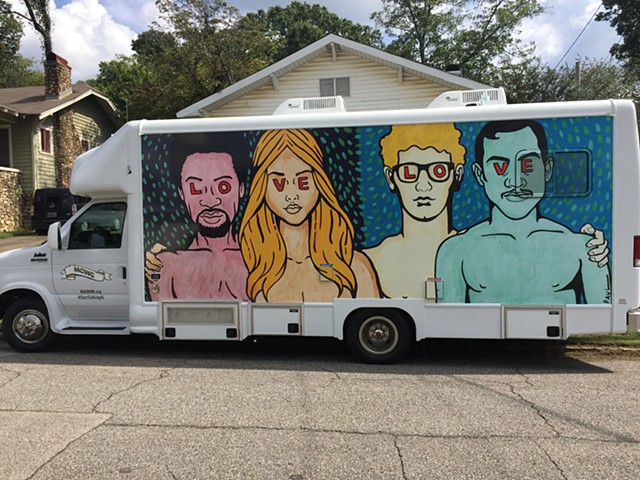 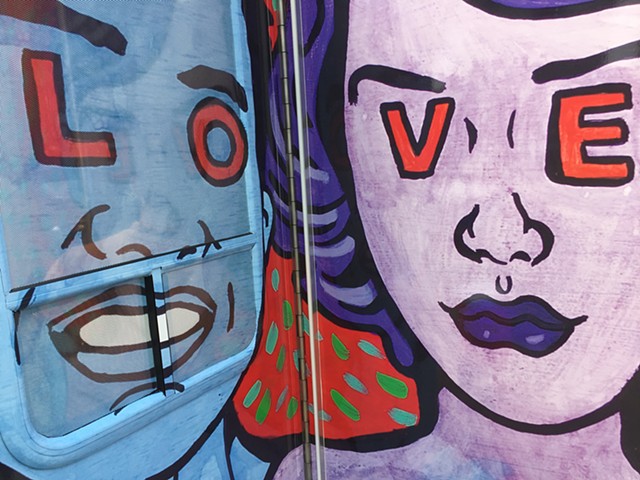 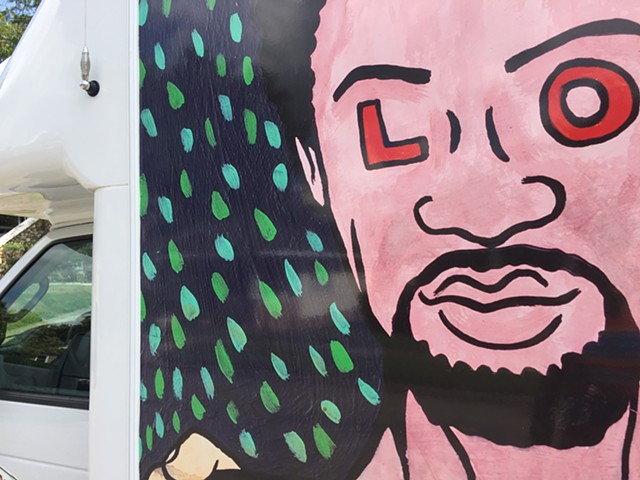 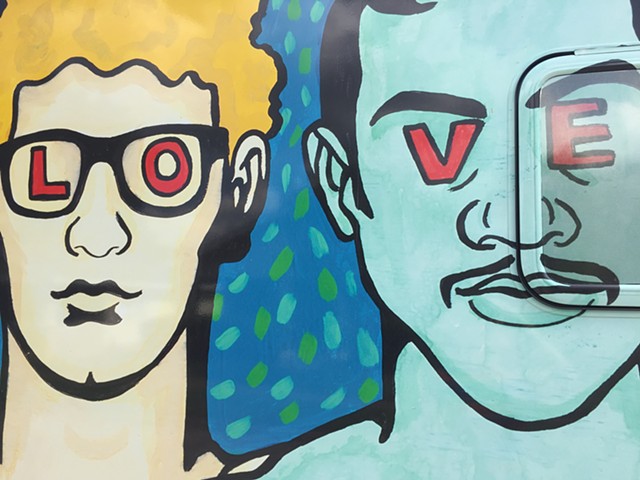 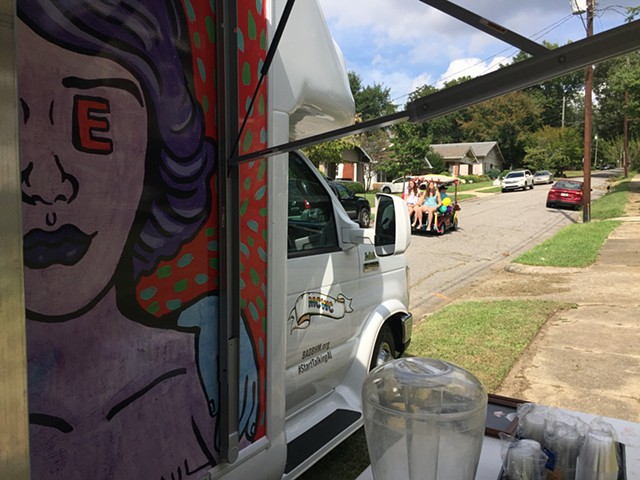 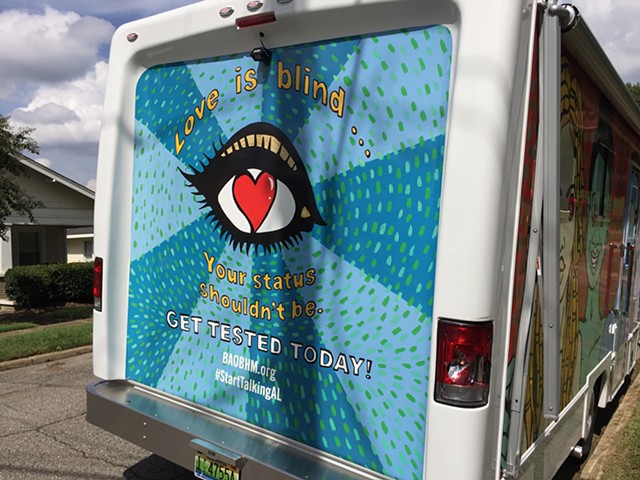 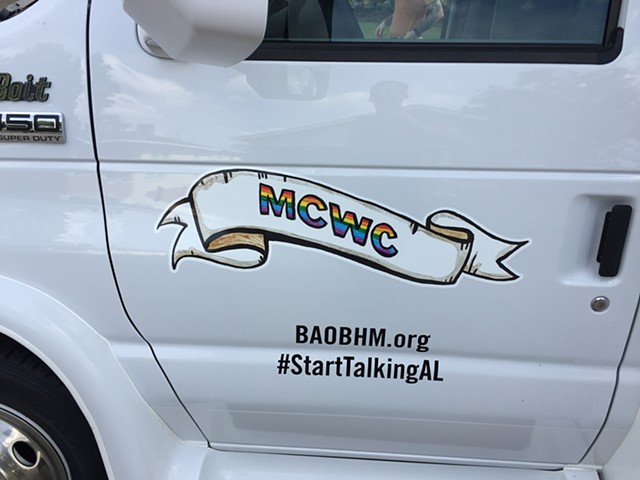 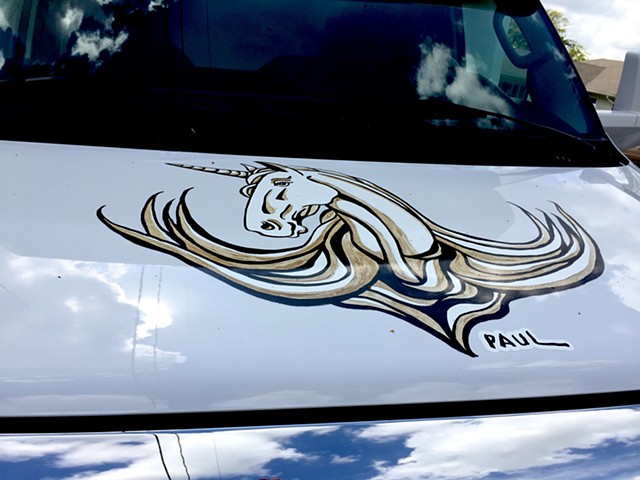 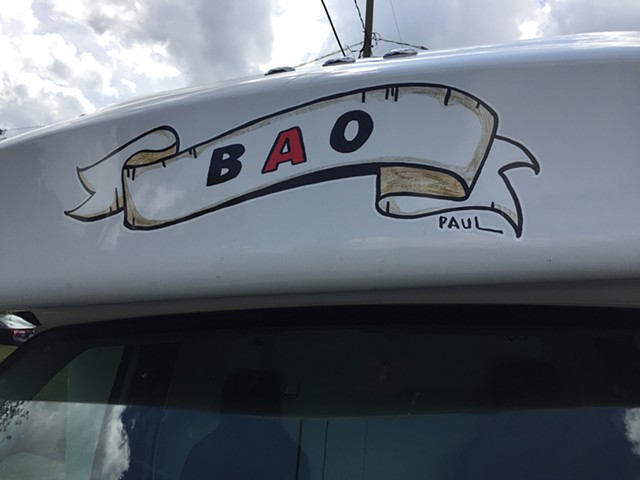 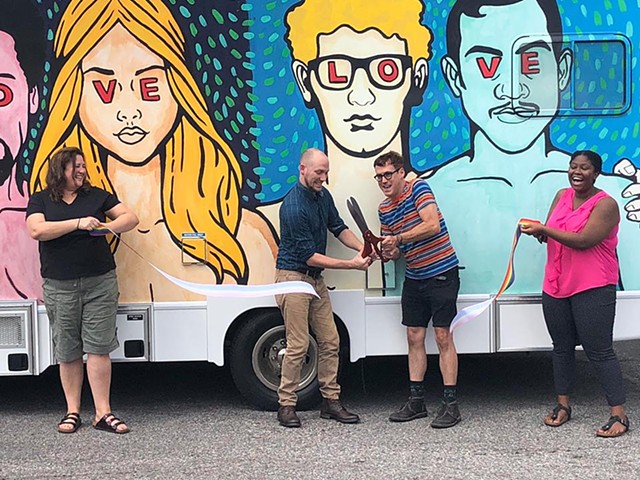 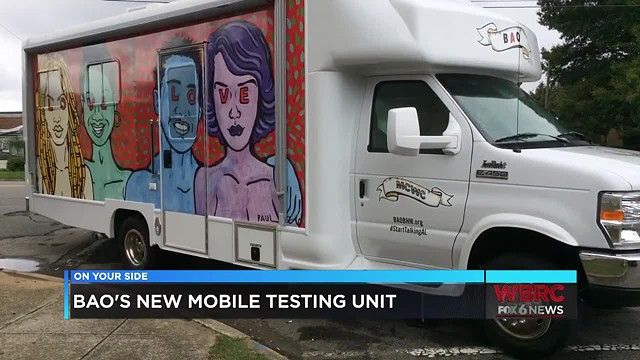 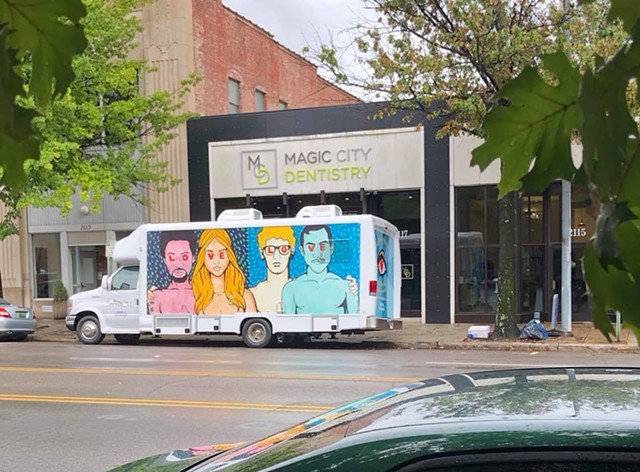 BIRMINGHAM, AL (WBRC) - A moving piece of art that has an important mission.

That’s how Birmingham AIDS Outreach describes its new Mobile Testing Unit. The state-of-the-art vehicle made its debut on Thursday with the goal of providing greater access to testing for HIV, AIDS, and other sexually transmitted diseases.

Josh Bruce, Director of Education at BAO, said the organization started going out in the community a few years ago, setting up outside bars. In exchange for getting tested, people were offered free cover or a free drink.

“So we were testing hundreds of people. Also finding a lot of people who are HIV positive,” explained Bruce. “We found that was really, really, really successful.”

The success of that community outreach led to funding from the Alabama Department of Public Health for the Mobile Testing Unit, which BAO staff has named Mabel. It includes four private rooms for testing, a bathroom, and a counseling area.

“The HIV test we use in the community is a simple mouth swab, and you get your test results in 20 minutes,” said Bruce. The outside of the vehicle features art designed by Birmingham artist Paul Cordes Wilm.

“The theme behind the Mobile Testing Unit, behind Mabel, is that ‘Love is Blind, Your Status Shouldn’t Be,’” said Bruce.

The art is based on an earlier piece of work by Wilm called “Love is Love is Love,” which features couples of different races and sexual orientations. Wilm said for the Mobile Testing Unit he decided to use more color.

“I feel like it’s inviting, and that was sort of my motivation when I was working on it was to make it colorful, inviting and fun,” explained Wilm, who hopes the design will help draw people in.

The Mobile Testing Unit was used for the first time on Thursday night at an art show for Wilm held at Magic City Dentistry. A ribbon cutting is planned for Saturday afternoon at Crestwood Crawl, a fundraiser for BAO. You can find a schedule of the Mobile Testing Unit’s on BAO’s website : https://www.birminghamaidsoutreach.org