Most of Paul Cordes Wilm's paintings have been on flat surfaces, but one of his earliest efforts at painting a sculpture is going to be seen by a lot of people.

His most recent work, unveiled Wednesday, is the second in a series of statues of Vulcan being set up in places around Birmingham as part of the Vulcans on Parade project. The statue can be seen outside the Birmingham-Jefferson Convention Complex in Uptown.

Wilm wanted the statue he painted to be unrealistic, with Vulcan covered various designs, words and even maps of Birmingham and Alabama. The color scheme and design represents Birmingham's industrial past, he said.

"I wanted the statue to be symbolic of the city," he said. "The more you go around it, the more you find."

Painting statues and sculptures isn't something Wilm is used to, though, and he said it took some time of dropping paint on it and seeing what it looked like just to figure out where he wanted to go with the finished product.

"I was at a loss when I first got it in my studio," he said. "It was just a blank canvas."

It took Wilm about a month to finish painting the statue.

The first Vulcan statue was placed at Railroad Park in late August, and was painted by Carrie McGrann. The organizers of the program hope to have 20 statues, all painted by different artists, placed around the city by fall of next year. Vulcans on Parade Unveiling Hon. Mayor William Bell unveils the first two Vulcans on Parade, an art installation that will be placed in strategic installations around Birmingham. The first two will be at Railroad Park and the BJCC.

The program, a partnership between members of the Project Corporate Leadership Class of 2015 and Vulcan Park and Museum, was inspired by similar displays in other cities, including CowParade, which started in Chicago in 1999 and has spread to 79 cities.

Wilm, who is originally from Mobile, said the project is a good way to show the hope and positive things in Birmingham. He said the city is emerging with a more positive image.

"It's not a renaissance, he said, "but a transitional period to where we're starting to be recognized for something positive." 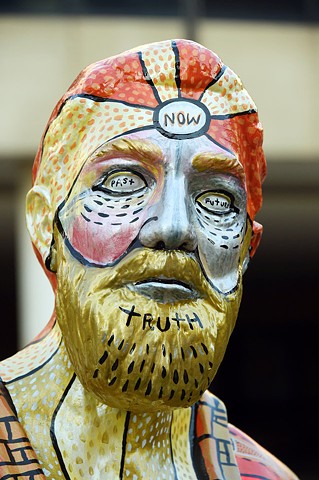 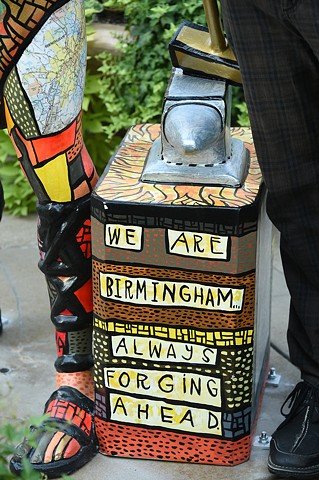 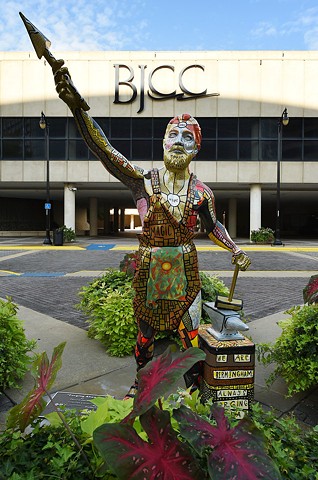 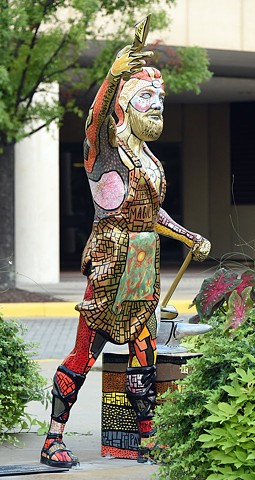 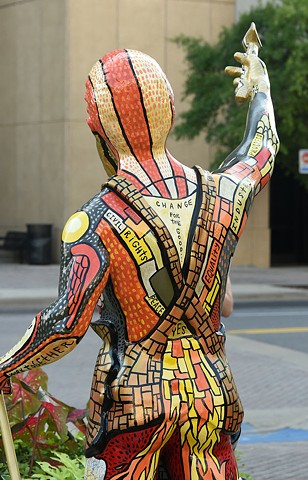 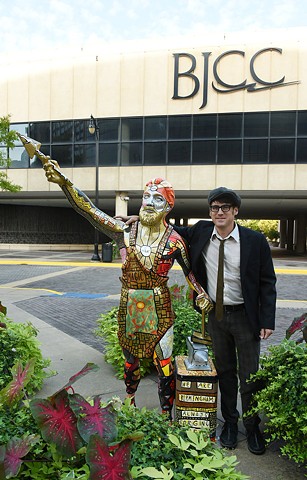 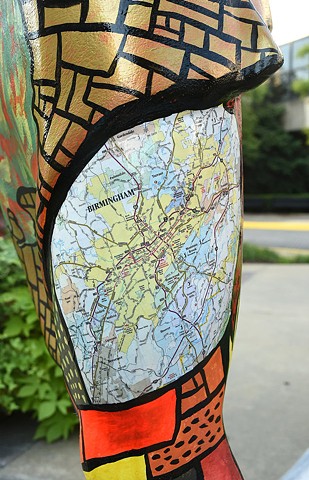 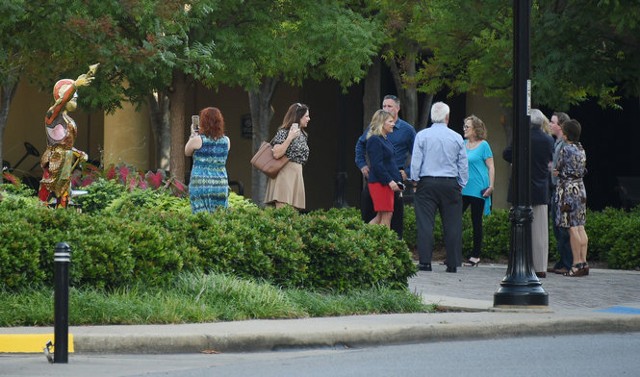 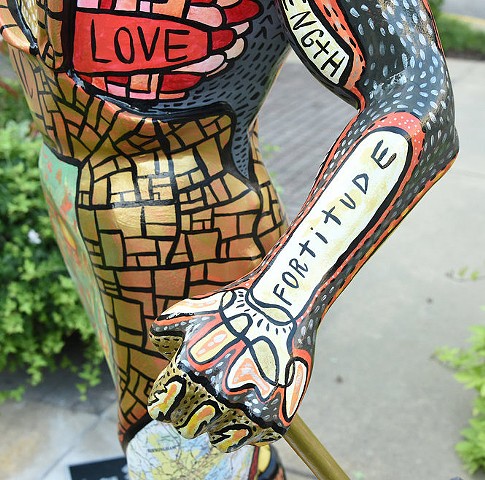 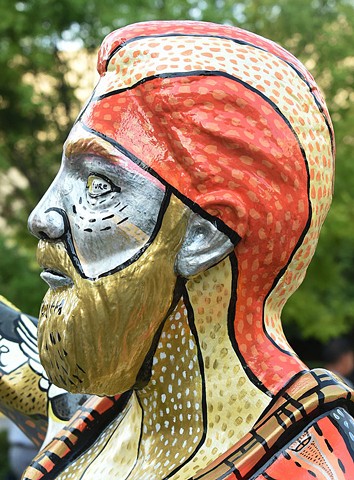 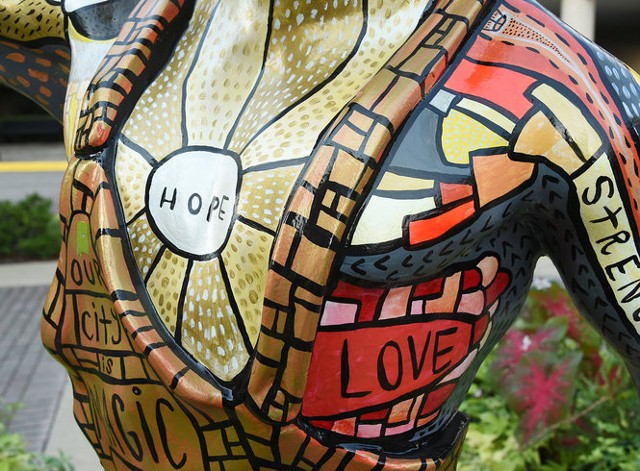 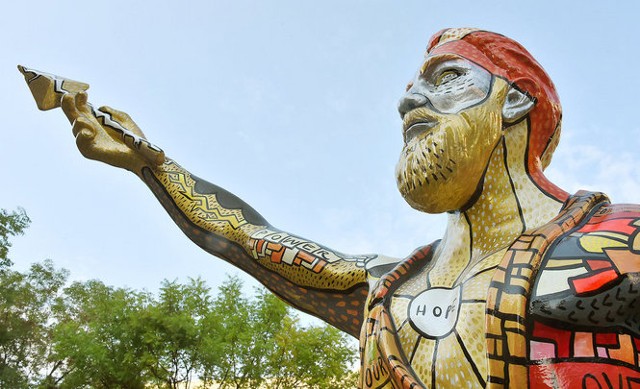 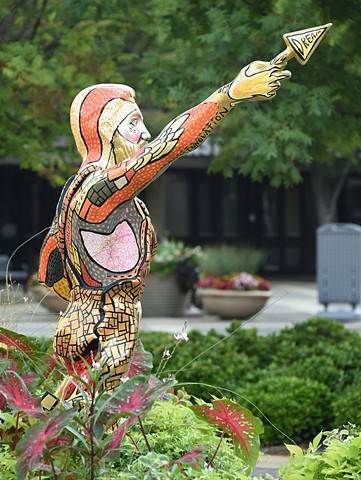 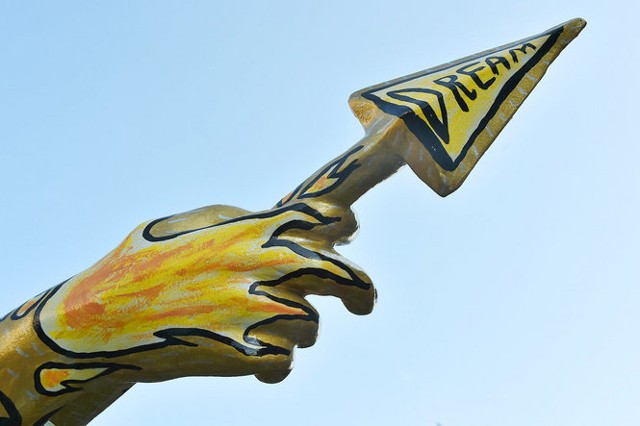 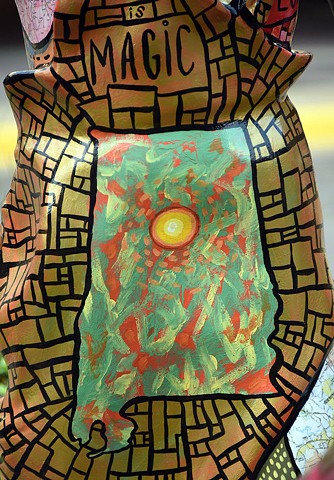 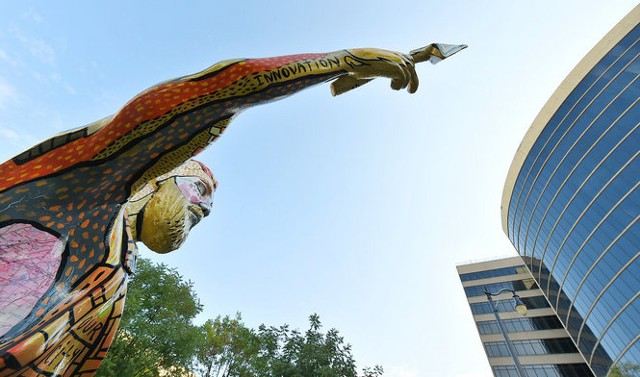 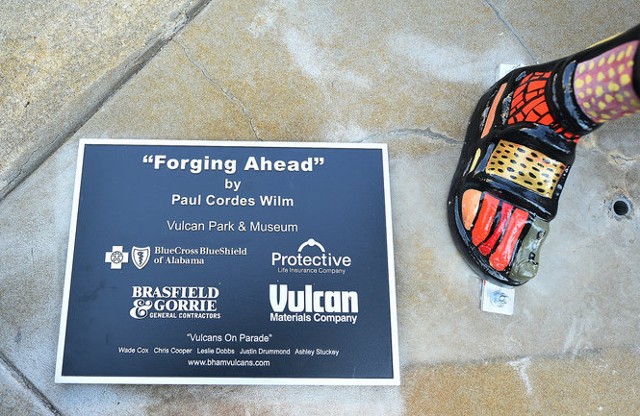